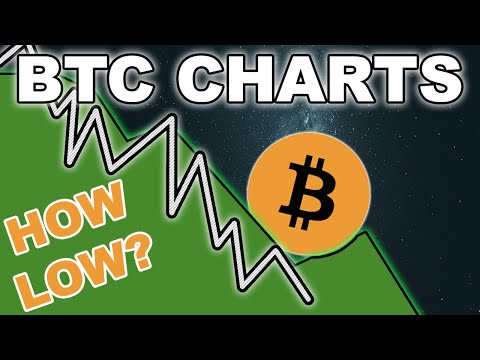 This is a subreddit for discussion of forking Bitcoin to allow a free-market and consent-based approach to Bitcoin's / Bitcoin Cash's progress. In Bitcoin Cash we brought together like minded people - users, developers, miners - to carry on the experiment that is Bitcoin. We stand ready to fork again should it become necessary to protect Bitcoin to ensure the option of peer-to-peer electronic cash can survive and thrive.
[link]

Guys, isn't it weird that none of the networks are clogged up?

As we can see in the bitcoin network charts for example: https://blockchain.info/nl/charts/n-transactions
With the previous BTC selloff the transactions per day doubled to 500k but now it's steadily sitting at 200k and everything is being cleared.
Same goes for ltc, my transaction confirmed in like 5 minutes where normally it'd take a shitton of time to get to binance.
Does anyone have a theory for why this would be the case? Why aren't networks clogged up? Is no1 panic selling? Are the prices being manipulated to go low?

"If the bitcoin network was a payment startup, this chart would track its annual sales."

A Cryptocurrency Without a Blockchain - Are You Kidding Me? - Bitcoin Network, News, Charts, Guides & Analysis

Charts: Bitcoin's Network is Objectively More Congested Than Ever